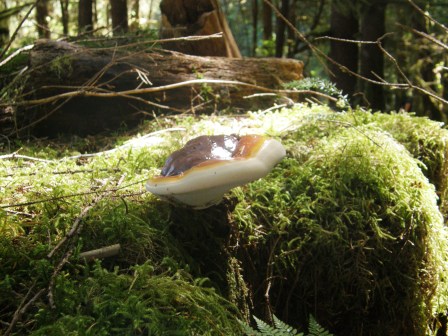 Fungi are eukaryotic microorganisms characterized by rigid cell wall. Fungi can be single-celled, but the majority are multicellular organisms with a filamentous vegetative body. They are most abundant group of soil microorganisms, on a mass basis, and their biomass ranges from 100 to 1500 grams/m2 of soil.  Fungi are also a diverse group of organisms with about 70,000 species that have been described, but at least 20 times that number is estimated to exist worldwide. Fungi are active participants in ecosystems as decomposers of organic matter, pathogens, beneficial symbionts, agents of soil aggregation, and important food source for humans and many other organisms. 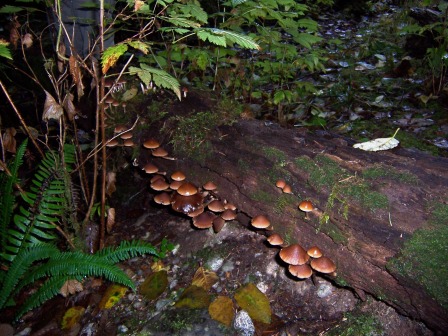 Fungi are heterotrophs, since they obtain carbon and energy from organic matter. In terrestrial ecosystems, fungi are the primary decomposers of organic material and they play a major role in the carbon cycle and release of nutrients bound in organic matter. Two major functional categories of fungi are saprophytic fungi and mycorrhizal fungi. 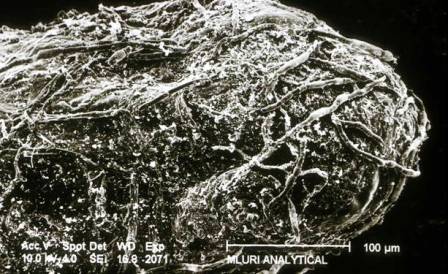 This symbiotic association provides the fungus with relatively constant and direct access to carbohydrates. The carbohydrates are translocated from their source (usually leaves) to root tissue and on to the fungi. In return, the fungi improves plant’s adsorption capabilities for nutrients (e.g., phosphorus) and water, due to the mycelium’s higher absorptive capacity. 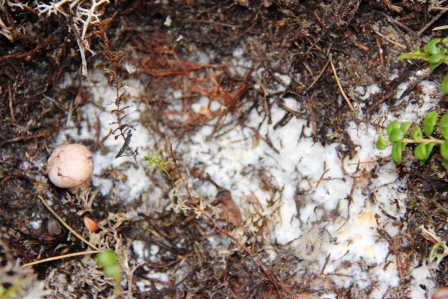